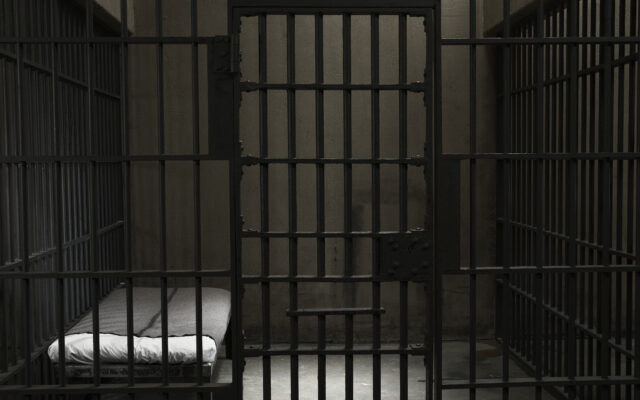 (Zion, IL)  A young teen has been arrested in a Zion murder that took place late last year. The double shooting incident took place in early November, leaving 17-year-old Tyshawn Foster dead, and an 18-year-old injured. Authorities say the 14-year-old suspect was recently arrested by a SWAT team in the 600-block of May Street in Waukegan. He hasn’t been named but faces first-degree murder charges and aggravated battery with a firearm. No motive has been released by investigators…and as the boy is in the juvenile system, future court dates are unknown.