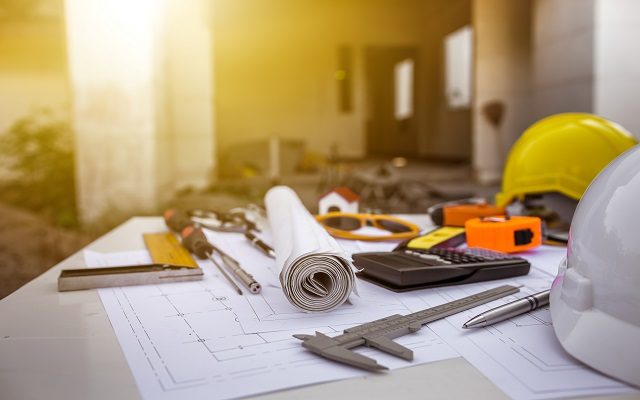 At a listening session this week, officials unveiled three possible plans for the area where the Chrysler Engine Plant once stood.

One would parcel out the more than 100 acre site into a traditional grid, another would have a central green space with a less traditional street layout. A third is centralized around a boulevard between 52nd and 56th Streets.

At the heart of the development is an innovation center, but will also have educational components and more.

The Innovation Neighborhood would cost one billion dollars and development is expected to take a number of years.