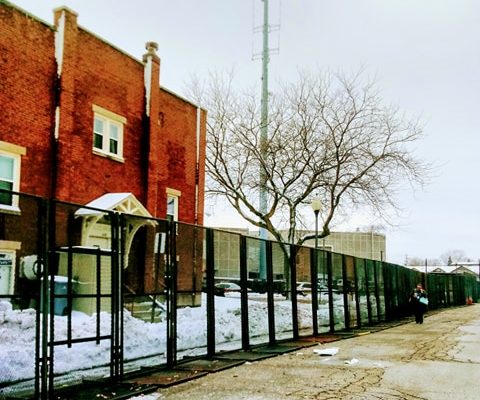 KENOSHA, Wis. (AP) — The chaotic protests that some feared would return to Kenosha after a prosecutor decided this week not to charge a police officer who shot a Black man in the back haven’t materialized.

Activists say they are moving carefully after extremists stormed the U.S. Capitol. Demonstrators took to the streets in Kenosha in August after a white officer shot Jacob Blake during a domestic incident and left him paralyzed.

Two people were shot to death and hundreds were arrested.