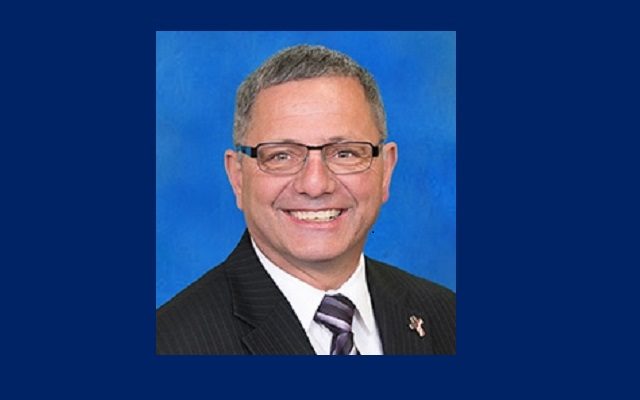 KENOSHA, WI (WLIP)–The Kenosha Alderman who found himself at the center of controversy over Facebook posts has issued an apology.

5th District Alderman Rocco Lamacchia issued a statement after outcry on the social media platform over a post shared last weekend that seemed to make light of looting in the wake of the 2020 Election.

Some even called the post and some of the ensuing comments racist.

Lamacchia said in the statement that the post was a “very poor attempt at humor” and that he “also understand(s) how this Facebook post, coupled with several other posts I’ve made in recent months that I thought were humorous, could lead to the impression that I harbor racial prejudice.”

Alderman Lamacchia went on to say that he plans to meet with community leaders as part of a process to learn and grow from his mistakes.

Read the full statement below:

I deeply apologize for the pain that I caused my fellow Kenoshans by making a statement on Facebook that was rife with implied racism.

While the Facebook post was a very poor attempt at humor, I now understand that it simply was not funny. There is no humor in violent unrest that can lead to the loss of life and property and the intimidation of people. And I should have known better.

I also understand how this Facebook post, coupled with several other posts I’ve made in recent months that I thought were humorous, could lead to the impression that I harbor racial prejudice.

I was born and raised in Kenosha. I met and married my wife here. I raised three sons in this city and am the proud grandfather of seven. I have served on the Kenosha Common Council for 12 years, and it is my great honor to be a public servant in this great city. But I can only do my job well if I do it credibly and respectfully. To that end, I will be meeting shortly with a variety of community leaders, my colleagues on the Kenosha Common Council, and African American faith leaders, to learn and grow from my mistakes and better position myself to sincerely contribute to Kenosha’s healing, unification, and growth. Again, I deeply apologize for any hurt my comments caused. I take full ownership and am committed to being a better person and to learning from my mistakes.