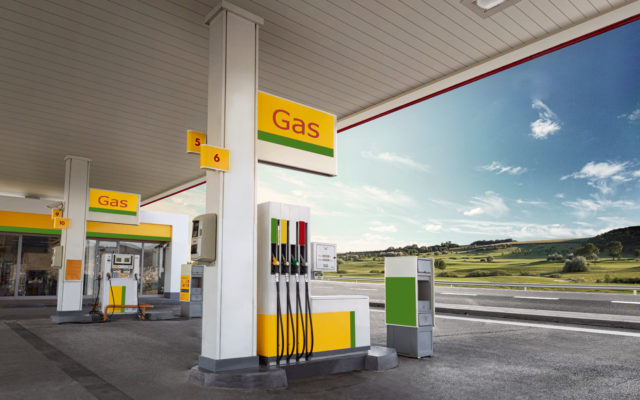 The majority of voters blame high prices at the pump on Russian President Vladimir Putin and oil companies more than President Biden and Democrats.

According to an ABC News/Ipsos survey released over the weekend, 71% of voters placed a great deal or good amount of blame on Mr. Putin for his invasion of Ukraine.