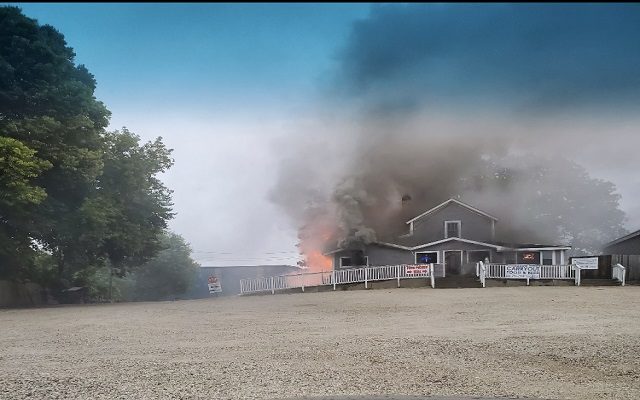 (Antioch, IL) A fire in the Antioch area damaged a known business, and left one firefighter injured.

The blaze broke out around 6 o’clock on Wednesday evening at the Thirsty Turtle Bar and Grill. Fire officials headed to the scene and had the flames out within an hour and a half.

No workers or patrons were injured, but one firefighter had to be hospitalized, though there was no update on his condition.

The cause of the fire is under investigation, and though no damage estimate was released, official say the business suffered “extensive” damage.