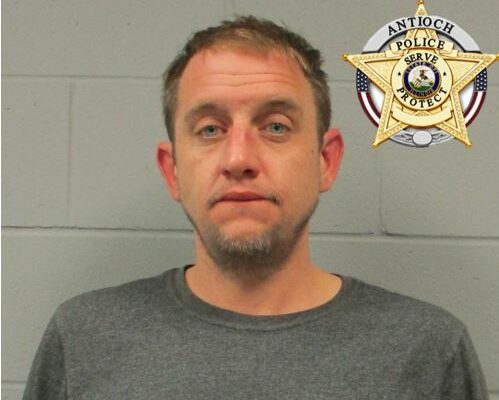 (Antioch, IL)  Antioch Police have announced an arrest in a weekend incident. Officials say they were called on Sunday night to a home on Bridgewood Drive for a domestic disturbance. When they arrived, they located a female who said she was hit several times with a firearm by her boyfriend. That suspect, identified as Jason John, also allegedly verbally threatened to kill her and himself during the altercation. The 41-year-old was taken into custody without incident, while the woman declined treatment for her injuries. John is now facing charges including aggravated battery and assault with a deadly weapon, domestic battery and more. Bond was set at 100-thousand-dollars.