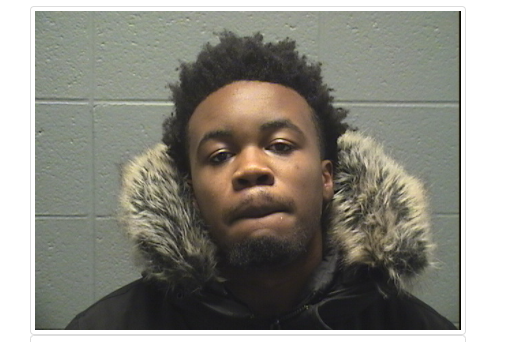 (Waukegan, IL)  Lake County Sheriff’s officials have announced an arrest, in connection with a body found in Lake Michigan over the summer. Yarianna Wheeler’s body was found in the lake in mid-August, and an autopsy confirmed the 19-year-old had multiple stab wounds. A long-term investigation was launched, which led to the arrest of Robert Drummond of Chicago. The 21-year-old is charged with first-degree murder in Wheeler’s death. Drummond is being held without bond in the Cook County Jail.