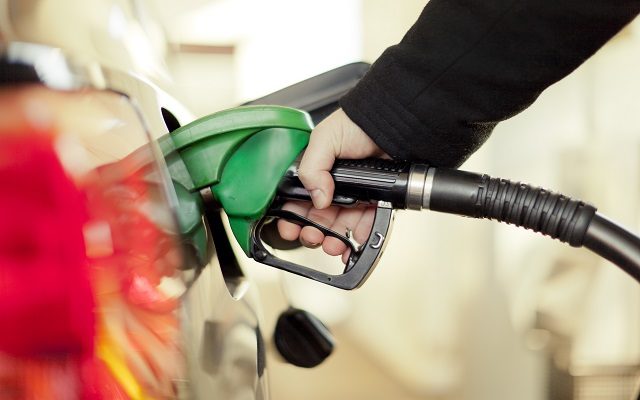 Still three weeks from the Memorial Day holiday and the summer travel season, the U.S. has seen a jump in gas prices.

Industry analyst Trilby Lundberg of the Lundberg Survey said the increase comes as the costs of crude oil and ethanol also rose. Per federal rules, ethanol must be blended by refiners into gasoline.

According to AAA Wisconsin, the average price of regular unleaded in the state is $2.84. Nationwide, San Francisco has the highest cost per gallon at $4.16 while Baton Rouge has the lowest at $2.55.