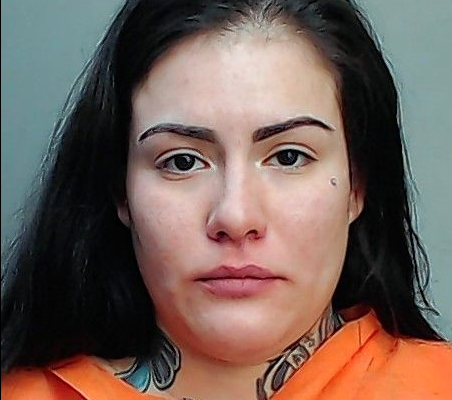 (Waukegan, IL)  A major charge has been dropped against an Ingleside woman accused of stabbing a Round Lake Beach man late last year. Kylie Fecht was originally charged with attempted murder for the December 3rd incident that involved an ex-boyfriend, and her ex-husband Ryan Fecht. The ex-boyfriend was the victim, and was seriously injured…but did survive. Prosecutors have dropped the attempted murder charge in the case, saying they can not prove that Fecht was intentionally trying to kill the man. But the woman remains charged with felony aggravated battery and mob action, as well as misdemeanor domestic battery. She is due in court on the 14th. Ryan Fecht, meantime, faces charges of aggravated battery and mob action…he is due in court on Friday.