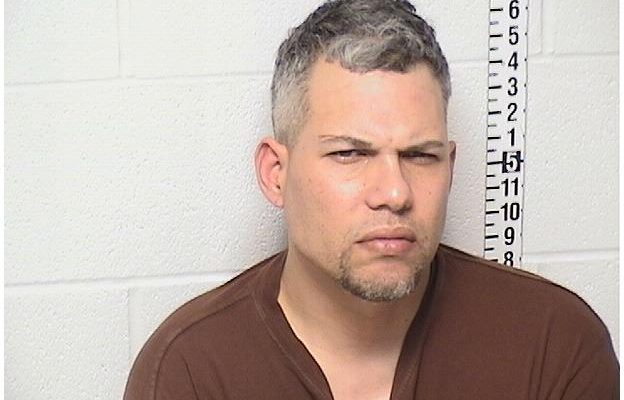 (Beach Park, IL)  A Beach Park man is behind bars, after an alleged attack on his ex-girlfriend. Lake County Sheriff’s officials say Joe Fontanez-Marrero was taken into custody on Sunday night, after he reportedly punched, kicked, choked and used a half of a pair of scissors to terrorize the 40-year-old victim. Fontanez-Marrero is also accused of running from and resisting the deputies that took him into custody. The 42-year-old is facing charges of aggravated domestic battery with strangulation, resisting arrest causing injury, and two additional counts of domestic battery. Bond was set Monday morning at 100-thousand-dollars.