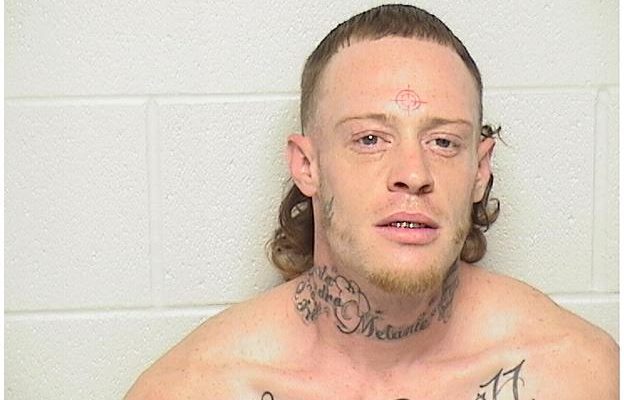 (Beach Park, IL)  A Beach Park man is facing several charges after an incident involving a gun. Lake County Sheriff’s officials say they attempted to pull over a vehicle for reckless driving on Monday night near the Beach Mobile Home Park. The driver of the vehicle, identified as Quentin Newbrey, exited the vehicle with a gun, and attempted to get to the front door of a trailer home. He was ordered to drop the weapon, which he did…but officials say he then proceeded to drop his pants and urinate on the side of the home. The 34-year-old was tased and taken into custody, then allegedly fought with jail guards and had to be pepper sprayed. Newbrey is facing several weapons charges, as well as resisting arrest and reckless driving. Bond was set at 75-thousand-dollars.

Unlawful Possession of a Firearm by a Felon (class 2 felony)