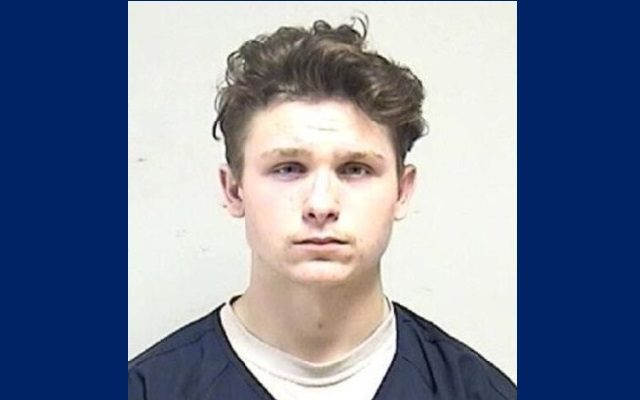 The man who bought Kyle Rittenhouse a rifle when he was only 17 has taken a plea deal to avoid criminal conviction.

Dominick Black was charged with delivering a dangerous weapon to a minor, resulting in death.

The charges relate to the two protesters Rittenhouse fatally shot in Kenosha. Prosecutors filed a proposed plea agreement that suggested Black would plead no contest to a pair of citations, and pay a $2,000 fine, and the felony counts would be dismissed.

A judge could reject the deal, or dismiss the original felony counts based on his ruling about the minors-with-firearms law in the Rittenhouse case.