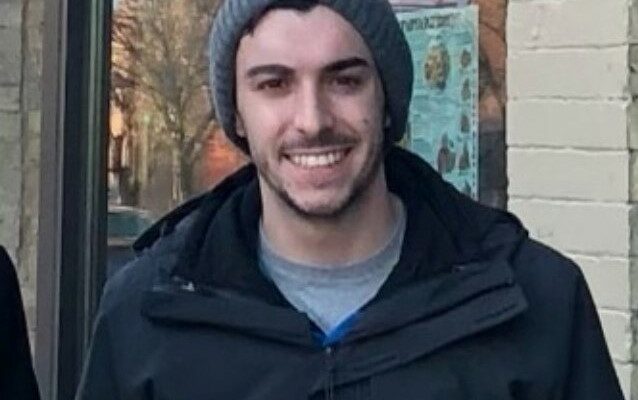 (Libertyville, IL)  An Antioch man missing for over three weeks has been found dead near Libertyville. Antioch Police say authorities were contacted by a kayaker last Friday, who had spotted a gray jacket along the Des Plaines River shoreline that matched the description of the one Thomas Howe was wearing when he disappeared on January 22nd. Dive teams performed searches of the river on Friday and Saturday, but unfavorable conditions forced those divers out of the water on Sunday and Monday. Around 2 PM Tuesday, the body of the 24-year-old was recovered from water. The Lake County Sheriff’s Office and Lake County Coroner’s Office will now conduct the investigation into the circumstances surrounding Howe’s death.