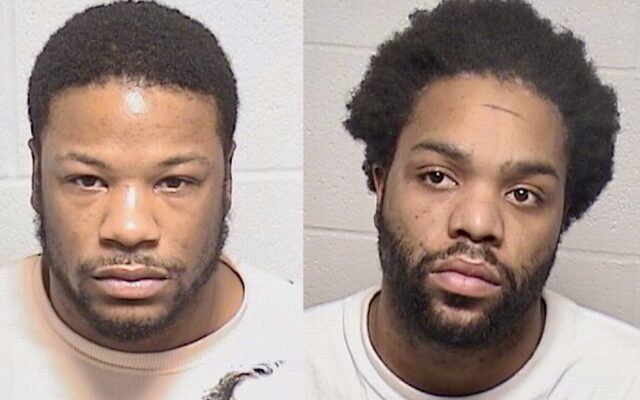 (Waukegan, IL)  Bond has been set for a pair of Waukegan men, arrested over the weekend after a Beach Park armed robbery. Terell Davis is accused of robbing a business at gunpoint on Sunday. He was tracked down by Sheriff’s K9 Danno, and is facing a multitude of charges including armed robbery, possession of a handgun by a felon and more. The 30-year-old is also facing warrants from Minnesota for being a non-compliant sex offender. His bond in Lake County was set at 1-million-dollars. Darrell Brown was the alleged getaway driver in the case, and was tracked down by K9 Duke. The 29-year-old faces far fewer charges than his co-defendant, because he reportedly did not take part in the actual robbery. Brown’s bond was set at 50-thousand-dollars.