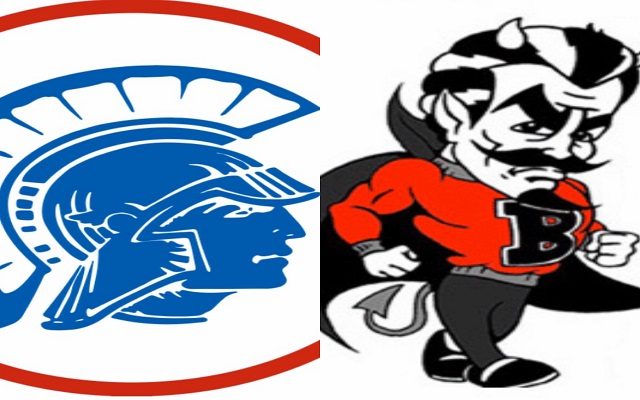 KENOSHA, WI (WLIP)—It’s the 60th matchup all time between Bradford and Tremper in football tonight, with the Trojans leading 35-23-1 all time.

Bradford is coming off a close loss to Franklin while Tremper has yet to play a game. Still as Bradford Coach Troy Bowe told WLIP, the rivalry games are still special.

For the Red Devils though there’s more than just Kenosha bragging rights on the line.

Tremper has a new head coach coming into tonight’s game with Colin Zalokar who not only played for the team during their run to Madison in 2001, but has been an assistant with the team for 12 of the last 14 years.

Zalokar took over just two days before schools shut down for the pandemic.

He says taking over in 2020 offered special challenges.

Zalokar says despite the difficulties his players have displayed tough dedication.