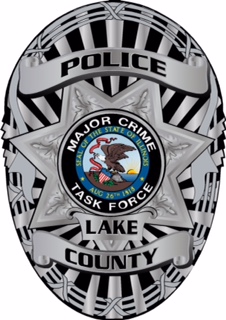 (North Chicago, IL)  One person is dead after a shooting in North Chicago. Lake County Major Crimes Task Force officials say they were called around 1:20 on Wednesday morning in the area of 17th Street and Park Avenue, for shots fired and a large fight. When they arrived they found a 21-year-old woman who had been shot, and a male attempting to render aid…the woman was rushed to the hospital, but was pronounced dead a short time later. She has not been identified. Two vehicles and a residence in the area also suffered damage but there were no additional injuries. An investigation into the incident is ongoing.