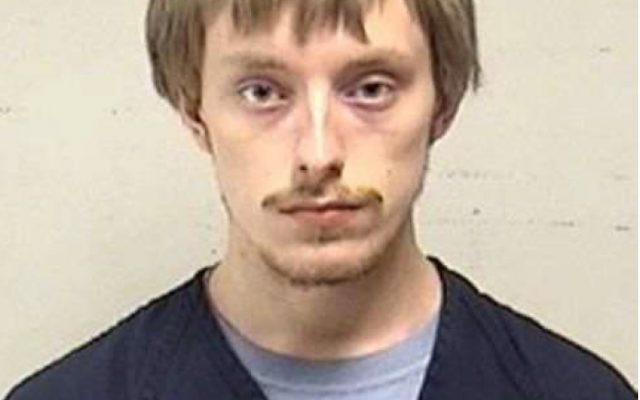 (Waukegan, IL)  A Wisconsin man has been charged in a fatal crash from last year that authorities called “road rage related.” Joshua Bailey of Bristol, Wisconsin is accused of intentionally causing a crash last October that left an Antioch man dead, and two others injured. Sheriff’s officials say a thorough investigation into the incident led to 350-thousand-dollars worth of warrants for the 24-year-old’s arrest. Bailey was picked up in Kenosha County, and is now charged with three felonies including reckless homicide, aggravated reckless driving, and aggravated street racing.