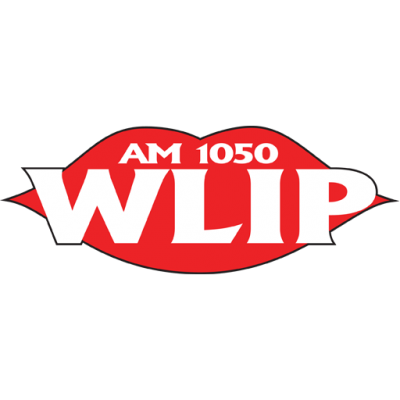 MILWAUKEE (AP) — Giannis Antetokounmpo had a triple-double and scored his 10,000th career point as the Milwaukee Bucks beat the Chicago Bulls 111-98 to sweep the four-game season series.

Antetokounmpo had 28 points, 14 rebounds and 10 assists for his fourth triple-double of the season.

Khris Middleton added 24 points for Milwaukee, which has won 10 consecutive games over the Bulls.

The Bucks have won seven straight and ran their league-best record to 39-6. Zach Levine scored 24 points for Chicago.