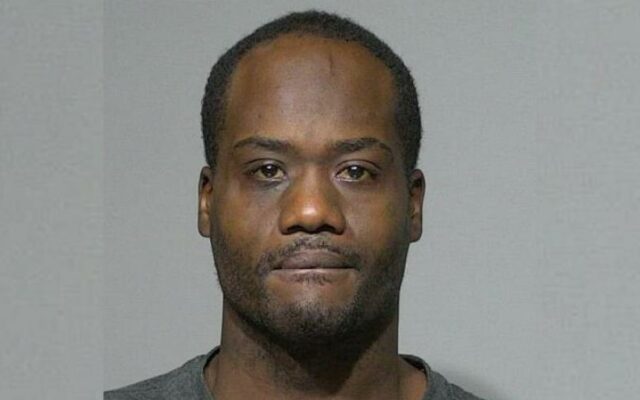 MILWAUKEE (AP) — A Burger King employee accused of inadvertently killing another worker while shooting at a robber has turned himself in to Milwaukee police.

Derrick Ellis, of Milwaukee, is charged with homicide by negligent handling of a dangerous weapon and possession of a firearm by a convicted out-of-state felon.

The 34-year-old Ellis had been sought by police for more than two weeks before giving himself up on Tuesday.

Ellis was allegedly firing at the robbery suspect, Antoine Edwards, when he shot and killed 16-year-old cashier Niesha Harris-Brazell.

Edwards and his own 16-year-old daughter, who is described as Harris-Brazell’s best friend, told police they coordinated with Harris-Brazell to stage the robbery in order to steal money.