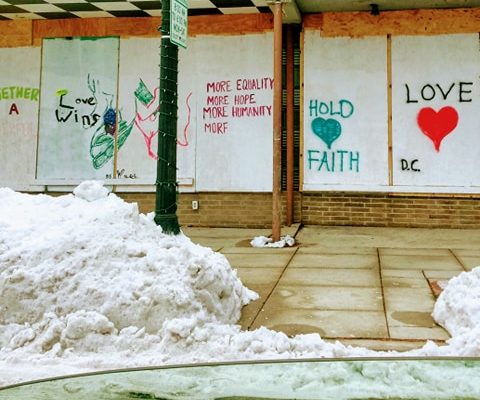 Several buildings in Kenosha’s Uptown that were damaged during last summer’s riots have become shelters for homeless individuals. Several listeners contacted WLIP with concerns over these areas over the past several months. Kenosha officials are aware of the problem as with the problem of homelessness generally.

But as Kenosha Mayor John Antaramian told WLIP’s Happenings Q and A the situation is difficult and the city can’t compel people who don’t want help.

Mayor Antaramian went on to note that several of the damaged or burnt out buildings in the Uptown have been coming down, a trend expected to continue over the coming weeks.