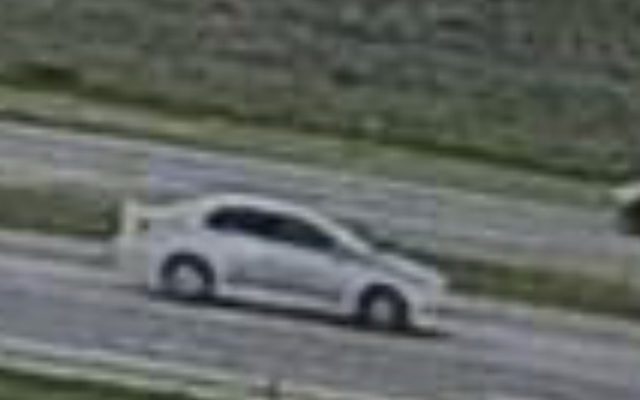 Lock your vehicles when you’re driving. Or in them. Even when parked.

That’s good advice, and it’s from Chicago’s beleaguered motorists who keep hearing about stories such as the report of the woman’s Chevrolet Camaro, from which she was pulled and thrown to the ground upon her return, her key fob torn from its chain.  Such crimes are endemic this year, with hundreds already reported. An atmosphere of fear and caution has overtaken city and suburban residents, already on edge over the violence that has damaged the Windy City’s glamorous reputation.

Since New Year’s Day, the carjacking toll has reached nearly four hundred reported cases. At one Chicago service station, an alderman has set aside secure hours for refueling to assuade increasing fears about personal security. In some cases, newly-installed security camera have been successful in identifying perpetrators … such as with the case when four men pulled up alongside the Camaro, staring at the driver, then quickly exited it and were on to their victim in a flash, yelling “Get out of the car!” while pulling on the door handles on both sides. With the passenger door unlocked, they gained access, cursing and demanding the keys and threatening to shoot. Once in, the car sped off, and was later found badly damaged miles away.

Hours later in a leafy southside neighborhood, a 69-year-old man heading to work was accosted by two men in a gray sedan, yelling “Give me your money, (expletive)”. Here, however the would-be victim leveled a permitted pistol and fired twice, striking one, a 17-year-old, in the knee, and the duo left quickly but crashed two miles away in Chicago.
The gray car they had used had itself been stolen, police said, and had already been used in earlier, violent crimes.