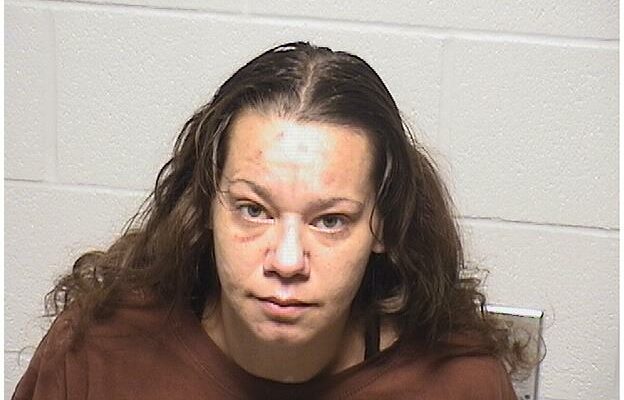 (Waukegan, IL)  Charges have been filed against an Ingleside woman, for allegedly stealing mail across parts of the county. Lake County Sheriff’s officials say Kristin Siminak was one of two people taken into custody in late October, after they were found near Antioch with hundreds of pieces of mail in a vehicle. A follow-up investigation showed that Siminak and others would reportedly steal checks from mailboxes, alter them, then have them cashed for their own personal use. The 34-year-old faces three felony counts of forgery and one count of mail fraud. Steven Hook, of Antioch was with Siminak at the time of her arrest and is facing a theft charge. Charges against other potential suspects could be forthcoming.