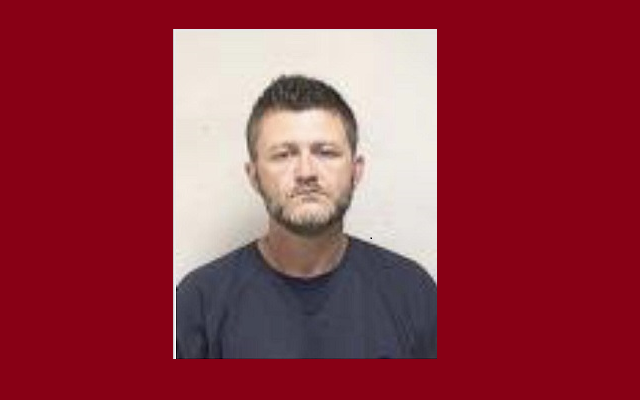 KENOSHA, WI (WLIP)–Charges have been filed in the fatal crash that happened on Saturday.

41 year old Steven Falls of Salem Lakes faces charges of hit and run involving death and homicide by negligent operation of a motor vehicle and OWI causing injury as a repeater in the death of 89 year old Marilyn Kutzler.

She was killed when Falls allegedly ran the stop sign at 38th Street at East Frontage Road on Saturday and collided with the vehicle in which the victim was riding with her husband.

Police say Falls used heroin the night before and took methadone that morning.

The victim’s husband-who was the driver-was injured, hospitalized, and released.

Falls allegedly fled the scene of the crash but was arrested shortly after.