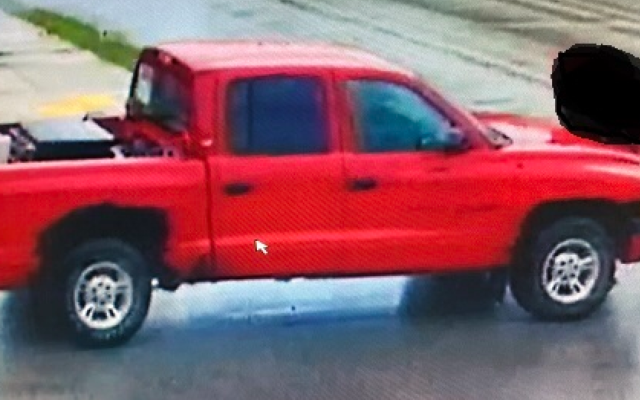 KENOSHA, WI (WLIP)—Charges have been filed in a Hit and Run crash that left a 27 year old woman dead.

27 year old Marisol Mendoza-Lopez was reportedly pregnant when she was hit in the intersection of 52nd Street and 25th Avenue on September 10th. 42 year old Kady Mehaffey allegedly struck Mendoza-Lopez while she was crossing the street while walking with another person. The entire incident was caught on surveillance video.

It reportedly shows a red truck-later identified as belonging to Mehaffey-crashing into the woman and running her over before speeding away. The truck was discovered the next day and another surveillance video at the site is said to show a woman who matches the suspect’s description exiting the truck shortly after the crash. Mehaffey is charged with hit and run causing death.