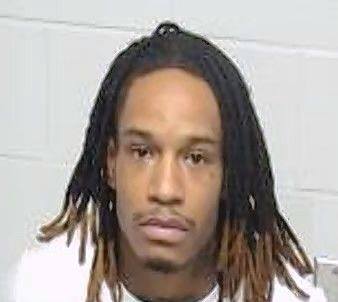 (Waukegan, IL)  A Chicago man has pleaded not guilty to charges stemming from three separate incidents in Lake County. Kevin Calhoun is facing accusations from 2019 that he twice violated his child sex offender status. He is also accused of beating a Round Lake Park woman in her home in August of 2020. The 31-year-old also stands accused of violating a standing order of protection earlier this year. Calhoun faces charges including home invasion, criminal trespass, domestic battery and more. Bond remains 500-thousand-dollars, and Calhoun is due back in court in mid-August.