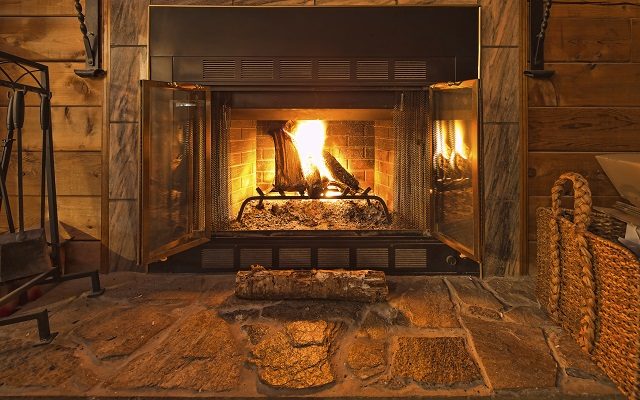 If your home has a fireplace you use frequently it should be cleaned at least once a year. That’s according to Guy Santelli with the Kenosha Fire Prevention Bureau.

He told WLIP’s Wake Up Kenosha that calling in a professional crew is the best option.

A chimney fire at a Kenosha home earlier this month left thousands of dollars of damage.