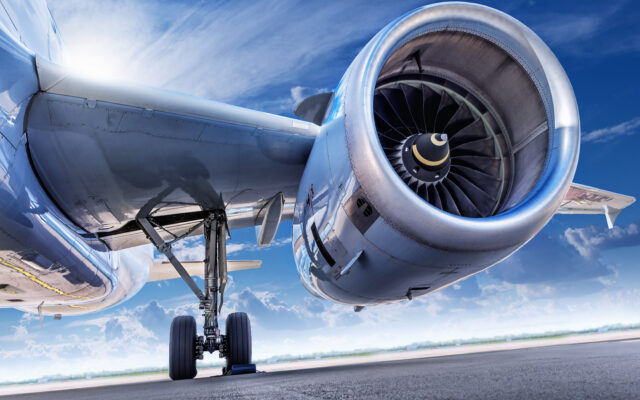 jet engine of an aircraft

The concept-approved by the Kenosha Airport Commission on a 5-0 vote-would allow for a 737 jet to land and be housed at the airport. This would possibly require a larger hangar and would shorten the life of the current runway.

However no official plan has been submitted.

Kenosha Mayor John Antaramian told WLIP’s Happenings Q and A that his administration is not in favor of the concept.

17th District Alderman David Bogdala told WLIP that he’s concerned that a lease agreement with the airway desiring the large aircraft is being fast tracked.

It’s not clear when-or if-any official proposal will come before the Common Council.