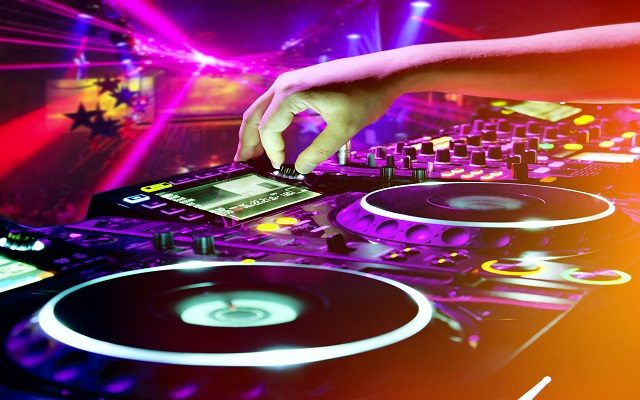 KENOSHA, WI (WLIP)–The Kenosha Common Council deferred a controversial measure this week that would change how the city governs live music inside bars and other establishments.

After several hours of discussion the council voted to send the matter back to committee for further possible changes. Already adjusted was the time that live bands or DJs would have to stop for the night.

Initially, they would have to end at midnight but that was later changed to 1:30 AM with an exception to be later on New Year’s Eve into New Year’s Day.

17th District Alderman David Bogdala told WLIP’s Wake Up Kenosha that the council wants establishments to have security plans and that is still a point of confusion.

Bogdala says that another change is when the ordinance would take effect.

After the proposal hit social media last month a petition circulated opposing the measure which eventually gathered more than 15-hundred signatures. The council could take the changes back up later this month.