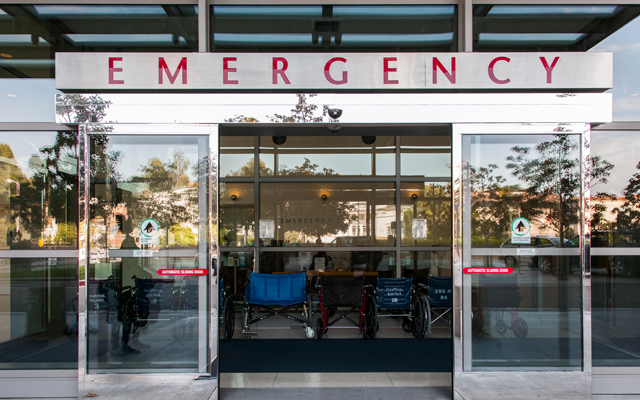 That’s raising concerns over emergency travel times as well as under service in the eastern part of the city. This week the Kenosha Common Council passed a resolution opposing that move and asking it to be reversed.

17th District Alderman David Bogdala told WLIP’s Wake Up Kenosha that the city built its new fire station with the then-current location for the trauma center in mind. Beyond that, Bogdala says that it’s hard to know all the negative outcomes the move could create.