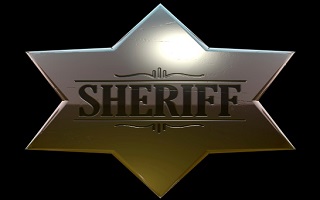 KENOSHA, WI (WLIP)–Kenosha County has yet another candidate for the soon to be vacant Sheriff’s position and he started his campaign with a big endorsement.

Ray Rowe is currently the sheriff’s department’s D.A.R.E. officer and is now seeking the department’s top spot upon the retirement next year of longtime Kenosha County Sheriff David Beth. Not only is Rowe running, but he received his current boss’s endorsement before he could even officially announce he was running. Beth made the announcement during the D.A.R.E. golf outing banquet this week.

Rowe made it official later that night. Rowe has been with the department since 1997 and started his role as “Deputy Friendly” in 2000 and DARE officer the following year. Rowe is the third Republican to announce his candidacy so far.

*Note: this story was updated to reflect that Rowe is running as a Republican.