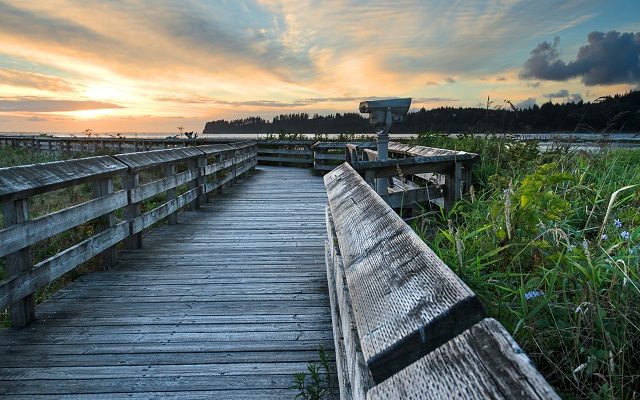 MADISON, Wis. (AP) — Wisconsin wildlife officials estimate the number of wolves in the state has increased by about 13% from last year. The state Department of Natural Resources said Thursday that surveys put the overwinter population between 1,034 to 1,057 wolves.