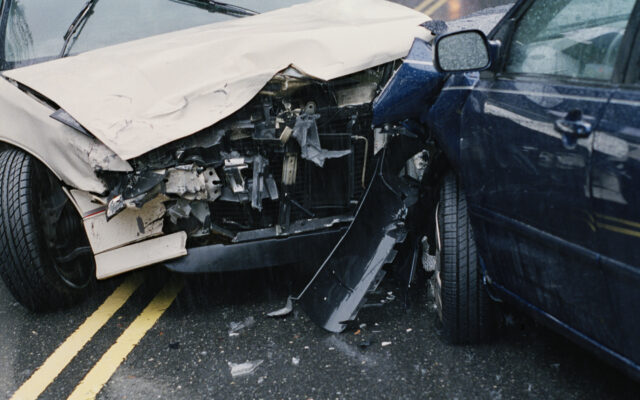 That’s the highest number in 16 years as Americans returned to the highways after the pandemic forced many to stay at home.

Final figures will be released in the fall. Americans drove about 325 billion more miles last year than they did in 2020.

That’s an 11.2% jump that contributed to the rise in deaths.