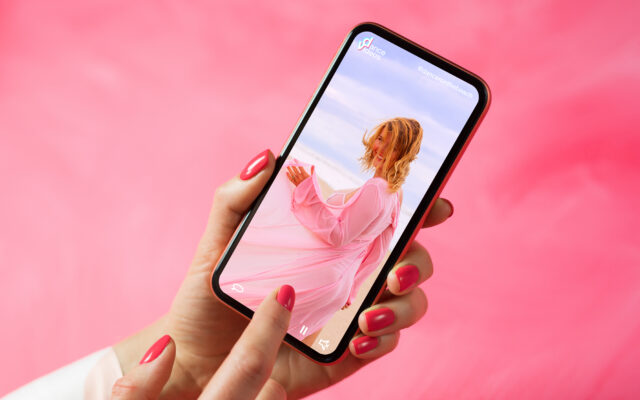 MADISON, Wis. (AP) —  Gov. Tony Evers says hat his administration is in close contact with the FBI and emergency management officials to monitor the use of TikTok on state devices.

But Evers told the Wisconsin State Journal on Tuesday that he has no plans to ban its use.

Republican members of Wisconsin’s congressional delegation called on the governor earlier this month to ban the app from state-issued devices, but Evers said he is not pursuing a ban at this time.