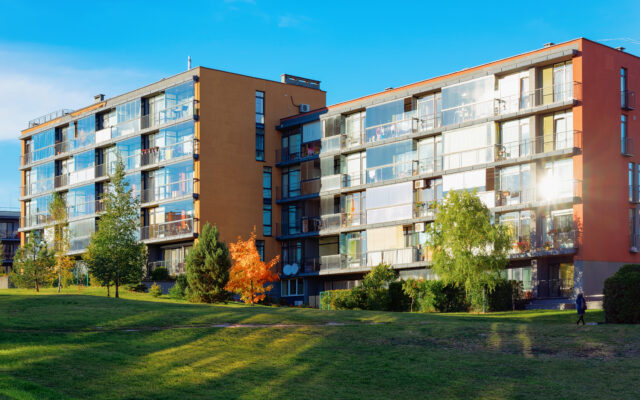 BOSTON (AP) — Housing advocates say evictions are increasing around the country, several months after a federal moratorium was allowed to end. The rise in cases, although below pre-pandemic levels in most states and cities, shows the limits on the tens of billions of dollars in federal assistance and the impact of lax protections in some places. Data collected by the Eviction Lab at Princeton University show that evictions have been rising in most of the 31 cities and six states where it collects data since the federal moratorium ended in August.