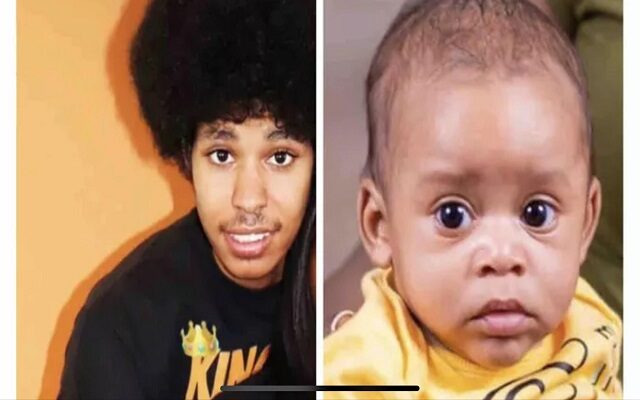 KENOSHA, WI (WLIP)–The October fire that left a young father and son dead is now being investigated as arson.

The Kenosha News reports that the case has been classified as an arson investigation with Kenosha Police confirming the fire was set intentionally.

The blaze that claimed the lives of Antonio and A’mari Davidson broke out in the early morning hours of October 30th in an upper unit in the 4900 block of 36th Avenue.

There are no suspects yet identified in the case.

Police ask anyone with any information to contact them.