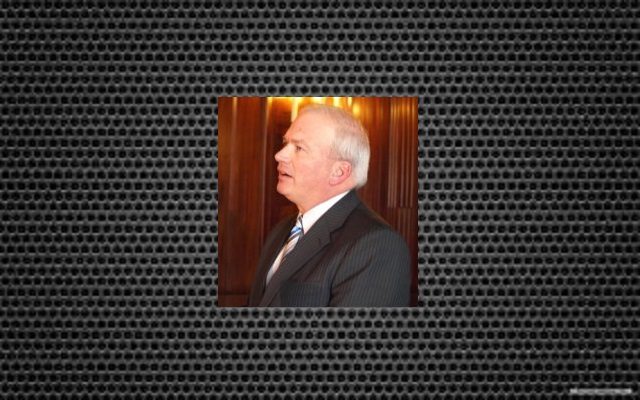 The Republican leader of the Wisconsin Senate says he wants the Legislature to reconvene this week or next to strike down Gov. Tony Evers’ mask mandate. The order, designed to slow the spread of the coronavirus in Wisconsin, took effect Saturday. Senate Majority Leader Scott Fitzgerald said that he was talking with Republican Assembly Speaker Robin Vos about a plan. Vos opposes the mandate, but has not said whether the Assembly would come in to vote it down, as Fitzgerald said the Senate wants to do.