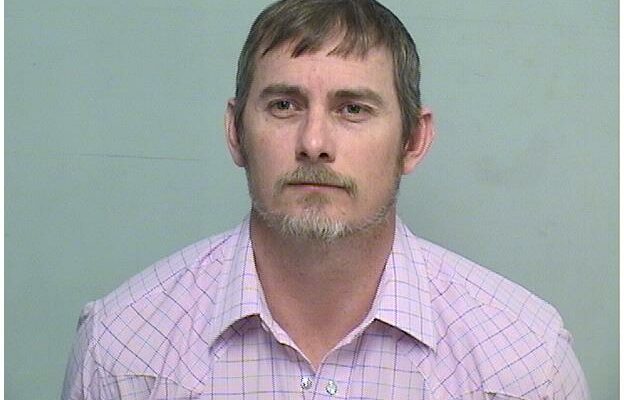 (Waukegan, IL)  A former Illinois gubernatorial candidate is behind bars, for reportedly threatening the lives of Lake County judges. Grayson Jackson was arrested in Logan County, Arkansas after reportedly making phone calls in which the threats were made. Lake County Sheriff’s officials say both judges had previously presided over cases involving Jackson. The man, who is also known as Kash Jackson, and Benjamin Winderweedle…now faces charges including threatening a public official. More charges are also said to be likely. The 43-year-old is being held in the Logan County Jail in Arkansas, awaiting extradition.