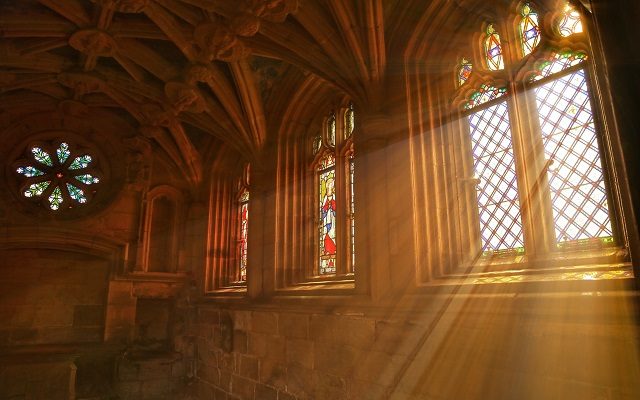 The lawsuit filed in Chicago, alleges that Richard Kearney abused a boy at the Annunciation of Our Lady Episcopal Church in the 1980’s. The anonymous plaintiff from Lake Bluff was under the age of 12 when the alleged crimes took place.

The church has since moved from Waukegan to Gurnee, and Kearney was removed from the priesthood in 1991.

The Episcopal Diocese of Chicago has also been named as a defendant in the case.