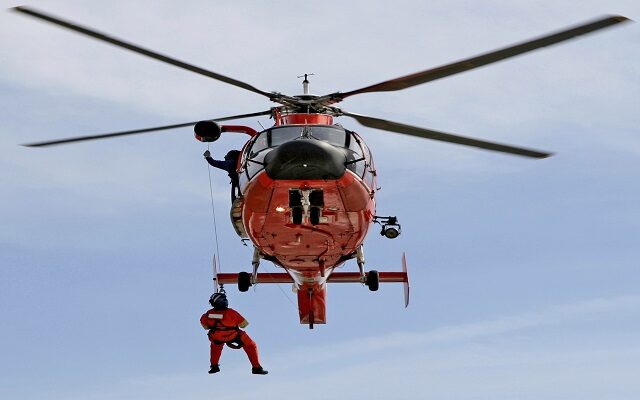 The US Coast Guard reported that they were searching for the man in the water shortly before 7:30 PM.

Crews from as far away as Traverse City and Chicago flew in by helicopter to aid in the search.

The 60 year old was discovered deceased in the lake.

Crews from the Kenosha Coast Guard station were able to recover the man and bring him back to shore where he was pronounced dead.

The circumstances surrounding his death remain under investigation.

KENOSHA, WI (WLIP)–UW Parkside will honor a record number of graduates for the third consecutive year this weekend.

More than 500 graduates will cross the stage and receive their diploma.

The trend of more graduates follows a goal set by administration in 2018 to do just that by 2025.

As an example, two years ago 55 students earned a graduate degree-a number that has more than doubled to 120 students receiving a Masters’ degree this year.

KENOSHA, WI (AP/WLIP)–Gas prices saw their 3rd straight week of increases on both sides of the state line, and the gap between Illinois and Wisconsin prices now sits at 60-cents.

In an AP interview, AAA spokesman Andrew Gross says gas prices are expected to remain elevated as better weather combines with the rollback of pandemic restrictions and pent-up demand for travel.

Illinois’ prices are currently the 7th highest in the nation, while Wisconsin has the 18th lowest average.