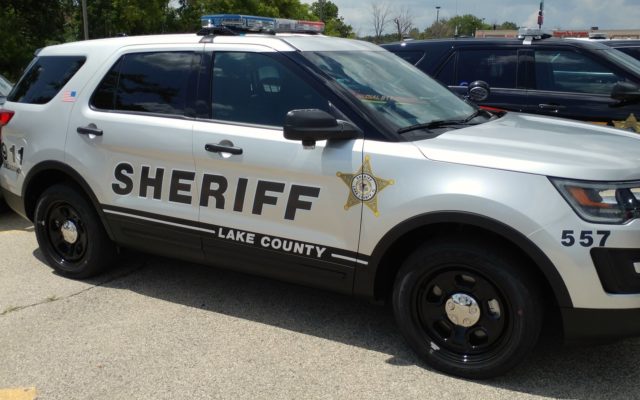 (Waukegan, IL)  A long term investigation by several local and federal agencies led to 10 arrests of Lake County street gang members. The Lake County Sheriff’s Office says the operation looked into the gang known as “Satan Disciple” who were accused of drug trafficking and numerous violent acts. Six of the arrested individuals were named, including Quentin Newbrey of Zion, who was also arrested back in May for an incident in a Beach Park mobile home park. The other 5 suspects range in age from 27 to 39 and live in Waukegan, Park City, Lake Villa and Kenosha. Four other unnamed subjects were wanted on federal warrants.