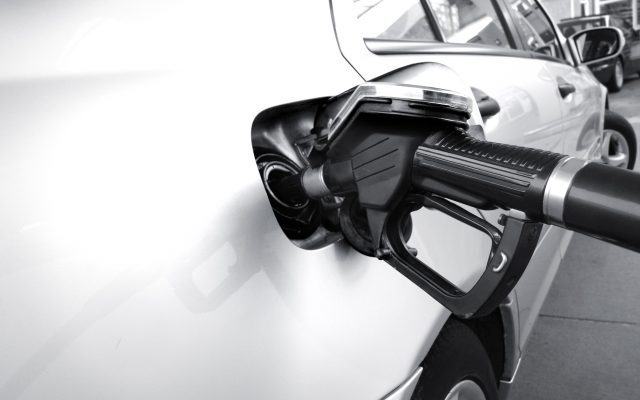 The average price for a gallon of regular today is 3-87, up 42 cents from last week.

That price jump is the direct result of the fire Tuesday that left two people dead at BP’s Husky Toledo Refinery.

Anthony Perrine from Lou Perrine’s Gas and Groceries told WLIP’s Happenings Q and A that the spike is over worries that the refinery could be down longer than usual.

AAA estimates that it costs over 58 dollars to fill the average 15 gallon tank.