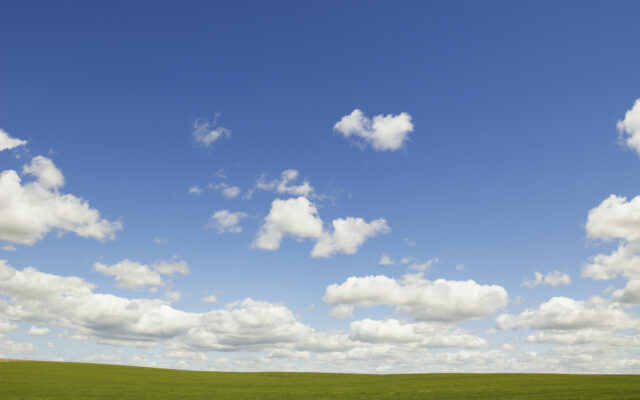 (Buffalo Grove, IL) A fundraiser has been started to help bury three of five people that were killed in Buffalo Grove last week. Vera Kisliak along with her two daughters Vivian and Amilia were found dead last week Wednesday. Kisliak’s estranged husband Andrei, and the girl’s grandmother Lilia were also found dead. Police have remained tight lipped about the incident, but have hinted that the case was a murder-suicide…though they have not outright confirmed it. A GoFundMe has been set up to get Vera and her daughters overseas to be buried in her hometown. As of Sunday night, nearly 60-thousand-dollars had been raised.