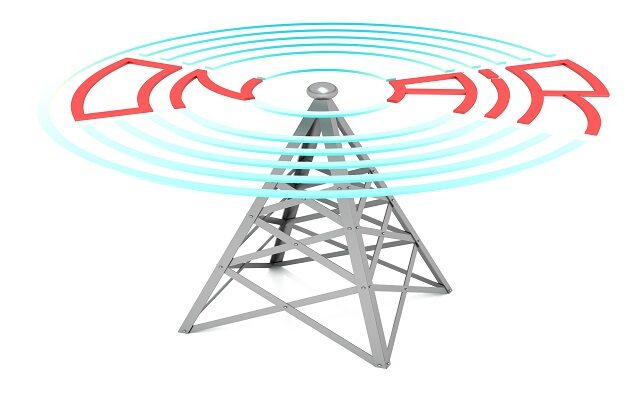 (AP)–Authorities have identified the three people who died as a result of a fire at Saxony Manor. Kenosha police say 68-year-old Jeanine Black, 72-year-old Paul Neil and 80-year-old Diane Wood, all of Kenosha, died Monday night when a blaze broke out at the apartments. One of the two appeared to have died from a medical event. A third adult died later at a hospital of injuries sustained in the fire.

Kyle Rittenhouse has filed papers in court to recover property seized by police after his arrest, including the gun he used in the shootings of three men. A motion filed in Kenosha County Circuit Court on Wednesday states that Rittenhouse wants the AR-15-style rifle returned so that it can be destroyed.

Wisconsin’s chief medical officer says COVID-19 omicron variant has yet to peak in Wisconsin, even as there are encouraging signs it is waning in parts of the northeastern United States where it was first detected. Dr. Ryan Westergaard says hopefully, the state is at or near the peak even though the data does not yet show it.