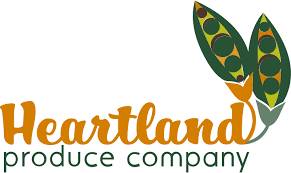 Construction is expected to begin next year on a new Heartland Produce facility on a portion of the former Dairyland Greyhound site.

The more than 240 acre area just off of I-94 near Highway K has been vacant since the dog track was demolished after years of deterioration.

Since plans for a major development there fell through, the space has been parceled out. 31 acres will go to Heartland Produce, which will expand its footprint in Kenosha with a new 206-thousand square foot facility where 180 employees will work.

The land was purchased for just over five point one million dollars. Construction is set to begin next spring.