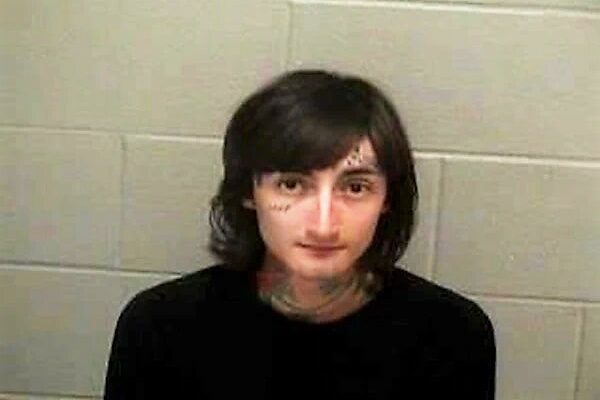 (Waukegan, IL)  Bond has been denied for the suspect in a Highland Park mass shooting. Robert Crimo III appeared in court via video conference on Wednesday. He currently faces 7 counts of first-degree murder stemming from the shooting Monday morning. The Lake County State’s Attorney says several more charges are expected to be filed toward the end of the month, which would cover the 30-plus other victims that were injured in the attack. Federal charges could also be filed at some point. A preliminary hearing has been set for July 28th. Also Wednesday, the identity of the 7th victim was released. 69-year-old Eduardo Uvaldo of Waukegan died at the Evanston Hospital from gunshot wounds. Five of the other victims were from Highland Park, while one was from Mexico, though he was staying with family in the area.

Investigators looking into the 4th of July parade shooting in Highland Park say the main suspect has confessed to the crime. Robert Crimo III reportedly told investigators the details of how he accessed the roof where he fired over 80 shots into the crowd of participants and parade goers, then dressed as a woman to blend in with the fleeing crowd. Officials also now say that the 21-year-old fled the area after the shooting, and ended up in Madison, Wisconsin, where he reportedly contemplated another shooting at Independence Day festivities there…but decided against it due to lack of planning. Crimo then returned to the Lake County area and was arrested near Lake Forest.

In the wake of Monday’s mass shooting in Highland Park, Illinois Governor JB Pritzker has issued a disaster proclamation for Lake County. The act gives the area the use of state resources as a means of recovery. The FBI has also set up a family assistance center at the Highland Park High School. That can be used for counseling, government aid assistance and financial assistance. Ravinia has also announced that they have canceled their slate of concerts through Sunday. Ticketholders for those canceled concerts will automatically receive a full refund by August 1st.