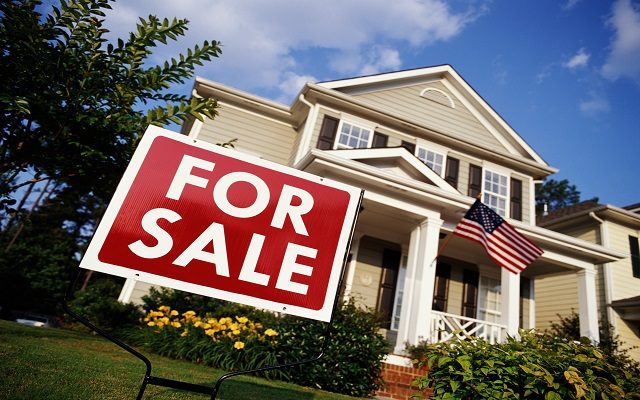 KENOSHA, WI (WLIP)—Home sales in Kenosha dipped in May, down just over thirty-seven percent from a year ago. Median prices rose about two and a half percent in that same time.