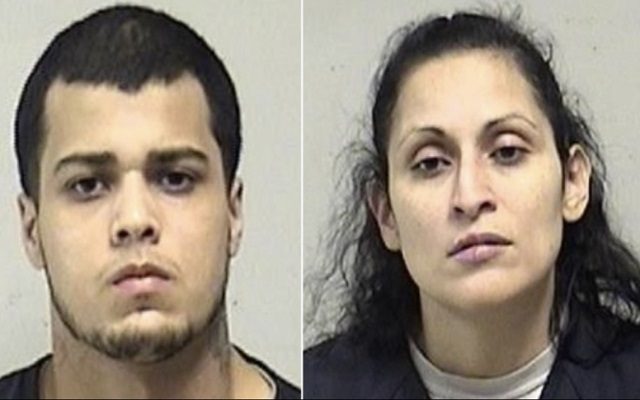 KENOSHA, WI (WLIP)–The two suspects brought back from Puerto Rico in a Kenosha homicide will be held over for trial.

22 year old Alex Delgado-Cintron and 37 year old Maria Cristina Patino are charged with 1st degree homicide and attempted homicide in the December 5th incident that happened in an apartment on 14th Avenue and 40th Street.

One person was killed, while his brother was injured. That brother-Antonio Jaimes-testified that the Patino came to the apartment he shared with Osiel Estrada but left to get something out of her car. He said that Delgado-Cintron entered the apartment and shot his brother and then came after him.

The suspects were said to have fled to Puerto Rico but were found and extradited. They’re due back in court in May.