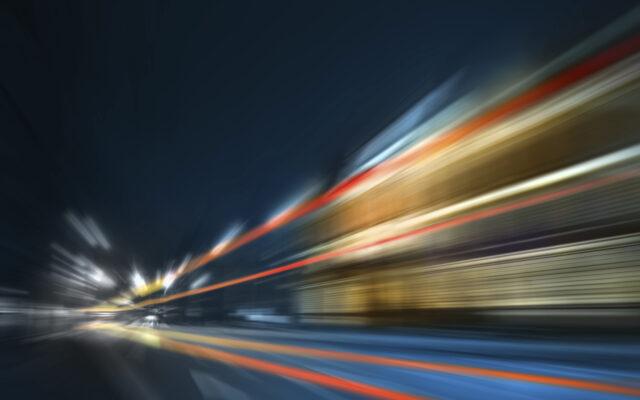 (Waukegan, IL)  Two people killed in a car versus train crash in Ingleside have been identified. The incident took place on Sunday afternoon when a vehicle reportedly went through downed railroad gates and warning lights along Wilson Road, only to be struck by a Metra train. Two backseat passengers were pronounced dead at the scene, and have been identified as 75-year-old Patricia Shemberger of Antioch and her grandson, 13-year-old Noah Kucinski of Lockport…Coroner’s officials say both died of blunt force injuries sustained during the collision. The driver of the vehicle, a 70-year-old man from the Antioch area, survived the crash with non-life-threatening injuries. The situation remains under investigation.