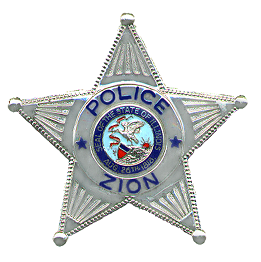 (Zion, IL)  Police in Zion say a juvenile is facing multiple charges, after he reportedly stole a vehicle with children inside. Officials say the initial call came around 9 o’clock Sunday night from the 4-thousand-block of Route 173. Authorities then learned the two kids inside of the vehicle, a 4 and 7-year-old, were found at a gas station along Kenosha Road. Police were able to locate the stolen vehicle about 50 minutes after the initial call, and the driver ended up ramming into an unmarked police car, causing significant damage. Authorities were able to get the 15-year-old suspect out of the vehicle, and he was taken into custody. That juvenile now faces felony charges of possession of a stolen vehicle and aggravated assault, as well as misdemeanors for child endangerment, resisting arrest and reckless driving. No injuries were reported during the course of the incident.